When were the Domes built?

The Mitchell Park Conservatory has been part of the Milwaukee scene since the first conservatory was built in 1898. The original conservatory exhibited flowers in a "greenhouse" setting and served the public until 1955. Because it was determined to be unsafe and impractical to repair, the conservatory was demolished.

A design competition, won by a local architect, produced the plans for the new conservatory. Donald Grieb's winning entry called for three beehive-shaped (not geodesic) glass domes, 140 feet in diameter at the base and 85 feet high, offering 15,000 square feet of growing space for plant display. Each dome would have a distinct climate and exhibit plants in a naturalistic setting. These are the Desert, Tropical, and Floral Show domes.

On November 5, 2008 The Domes welcomed visitors at the Grand Re-Opening, with special guest, Donald Grieb. The reopening revealed the new LED lighting system and light show. 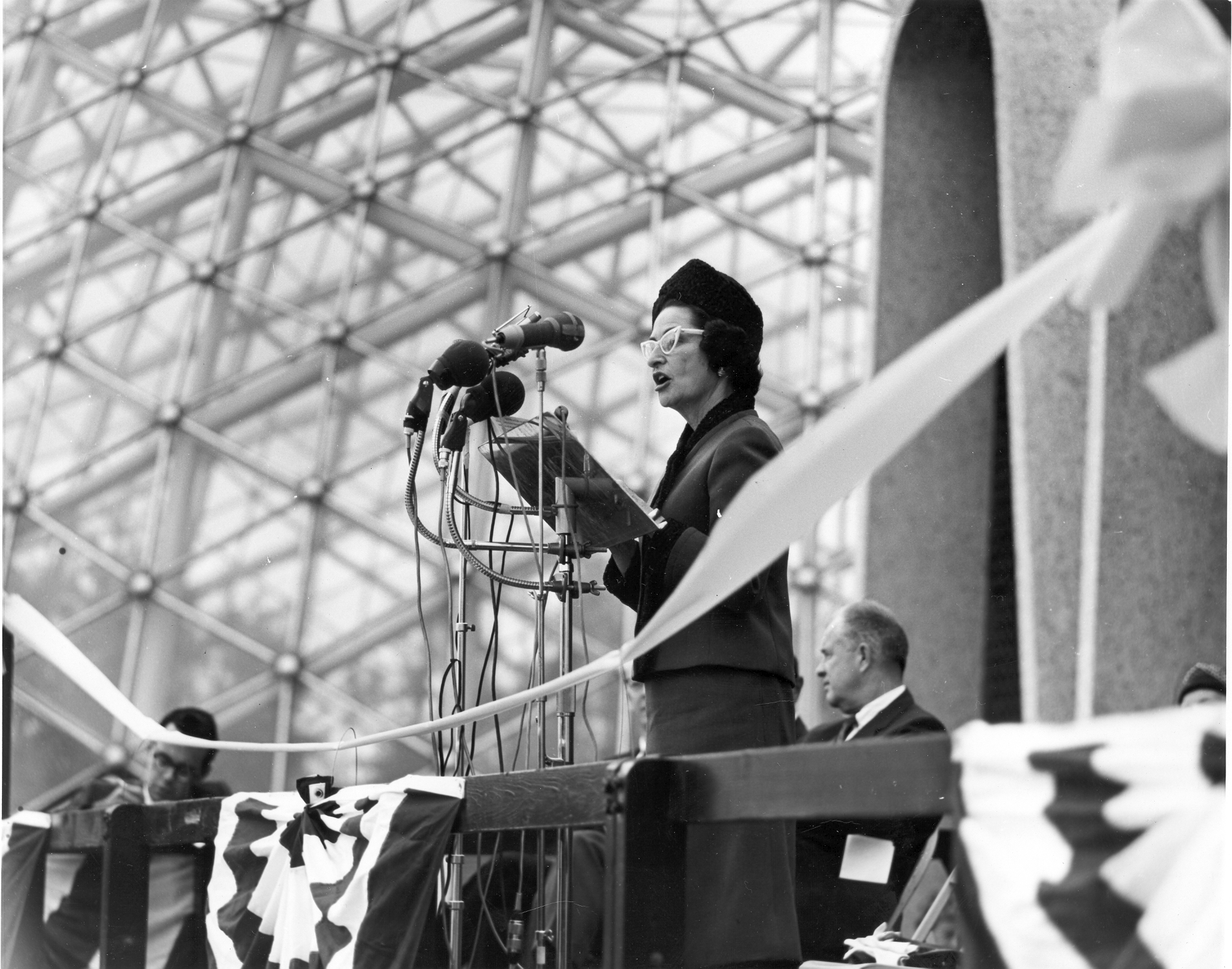